I am a Digital Media graduate, with a major in Film and Video Design. Skilled in directing, production and edition of film and video.

I have worked on several numbers of personal projects, including time-lapse videos, rotoscoping, underwater filming, 2D and 3D animations and live-action production.

At the moment I am doing an internship in a Startup company in which I have the opportunity to apply my knowledge in design and animation helping my workplace to launch to the digital world and attract customers.

I started the project collaborating with two different parties, with a professional dancer and a Colombian music producer who provided the music found in the video.

The journey of this project was unique since it started with the idea of a different short film, and that due to times of pandemic it was modified until it reached the endpoint.

With this project, I had the great opportunity to learn to direct people without being present, which to date I had not had the opportunity to exercise. It was a very fun project and full of challenges that were overcome until its end. 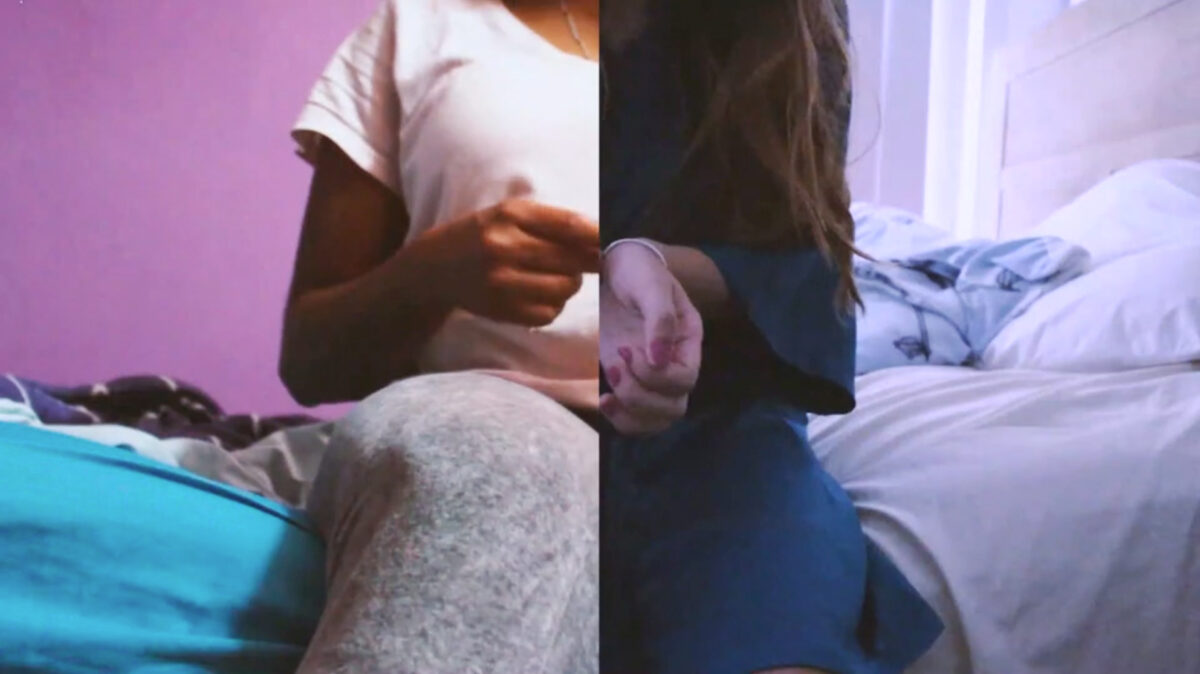 The title sequence from a fictionary crime and medical series, has important 2D elements included into animation, made in After Effects and Premiere Pro.

‘Anonymous Bodies’ is a crime series, filled with suspense, investigation and medical experimentation. The main character, Joseph Himmler, a Professor of Anatomy at the University of North Cartville, has a successful career, but after his wife and only son die in a traffic accident in which he was the driver, the trauma causes his mind and personal life to destabilized and he begins to display psychopathic behaviours. 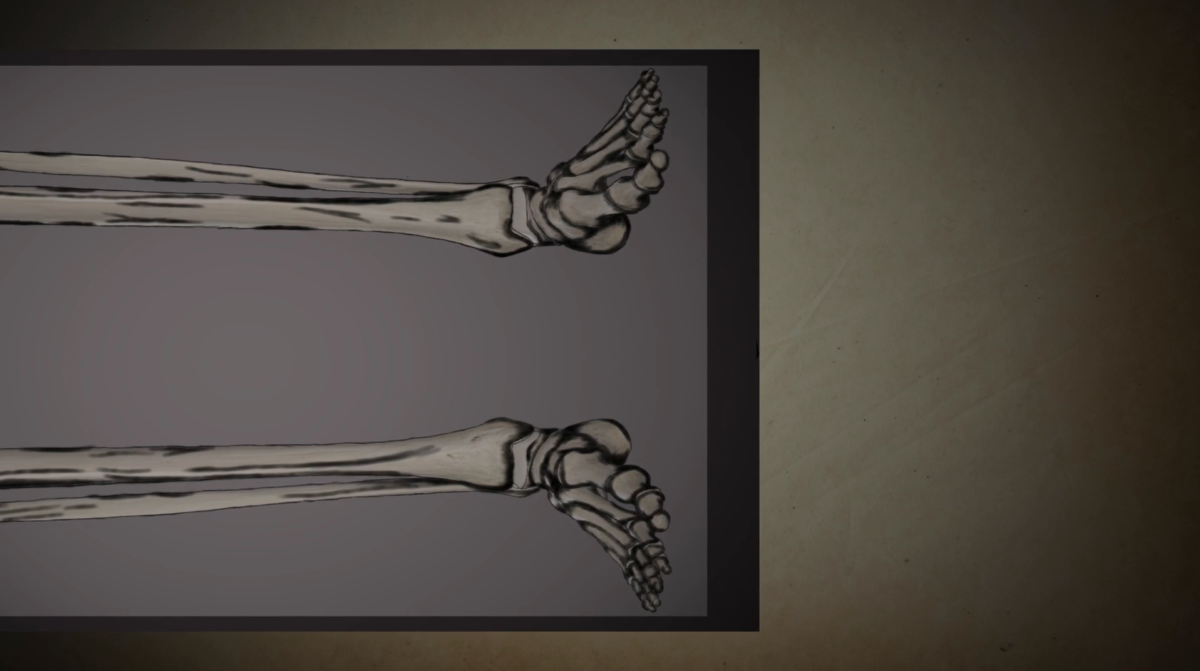