Gabi is my nickname. I'm very interested in arts, including music, dancing, fine arts and photography. In the design world, I mainly love minimalistic designs and tend to go overboard with dark concepts. I would really love to work as a photographer and/or as a print designer. Taking images with an analog (as people like to call them now), gives me goosebumps, just like when I go through paper stocks. People might say that I'm weird for liking paper stocks, but I would say that I'm just committed to producing the best prints for everyone.

Oh, and I also do people's nails💅

A menu for a client's café, fé.

The café itself is rustic with a modern feel. The menu was designed with a minimalistic approach to allow customers to browse easily through the menu. I decided to give the menu an expensive feeling but still being on brand as their menu caters to almost everyone and not just middle-upper class. The images taken were also placed on pages where relevant to illustrate the whole feel of the cafe and the products.

‘I'm Ok’ is the title of this series

This is what I usually say when people ask "How are you doing?"

The whole point of this project is to reveal the true feeling and emotions that I personally go through whenever I say it.

The ideas on how to take the images were pretty easy to come up with as I relate so much to the phrase, and that’s why some people might not relate to the series. I wanted the images to revolve around a dark atmosphere to create a mysterious feeling. I decided to use red as the primary colour of the whole series as it is an intense colour. The intensity is also a part of my idea to depict depressive, dark and moody images. I used some different elements throughout this project, such as the cigarette, crying image, shaking head, and lying on the floor which sums up what I wanted to explain from this series.

It was really fun doing this project and it took me a couple hours to take the shots. I had to take them in my sunny room at night with my friend being the model and also had to use whatever I had at that time for the prop. The red lighting was made from a reading lamp with red tissue paper covering it. I had some problems with capturing the smoke from the cigarette, but then again I am still pleased with the whole images that I've captured. 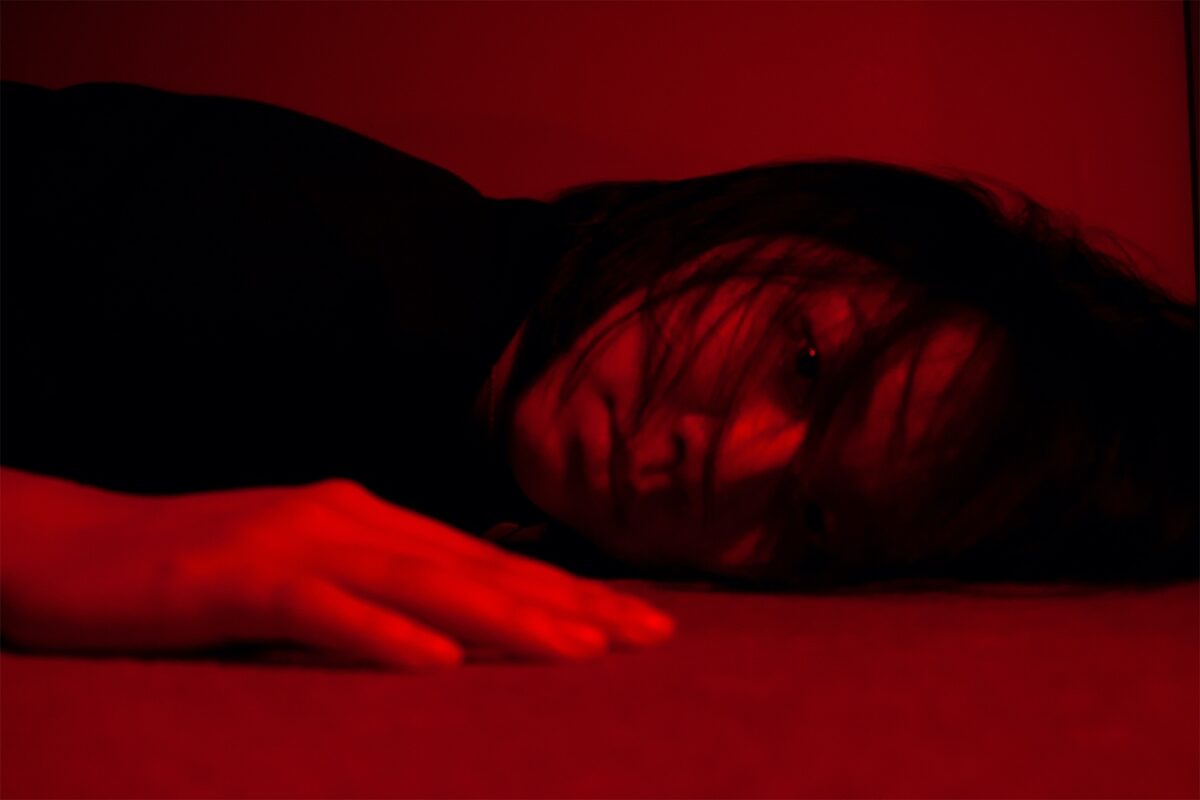 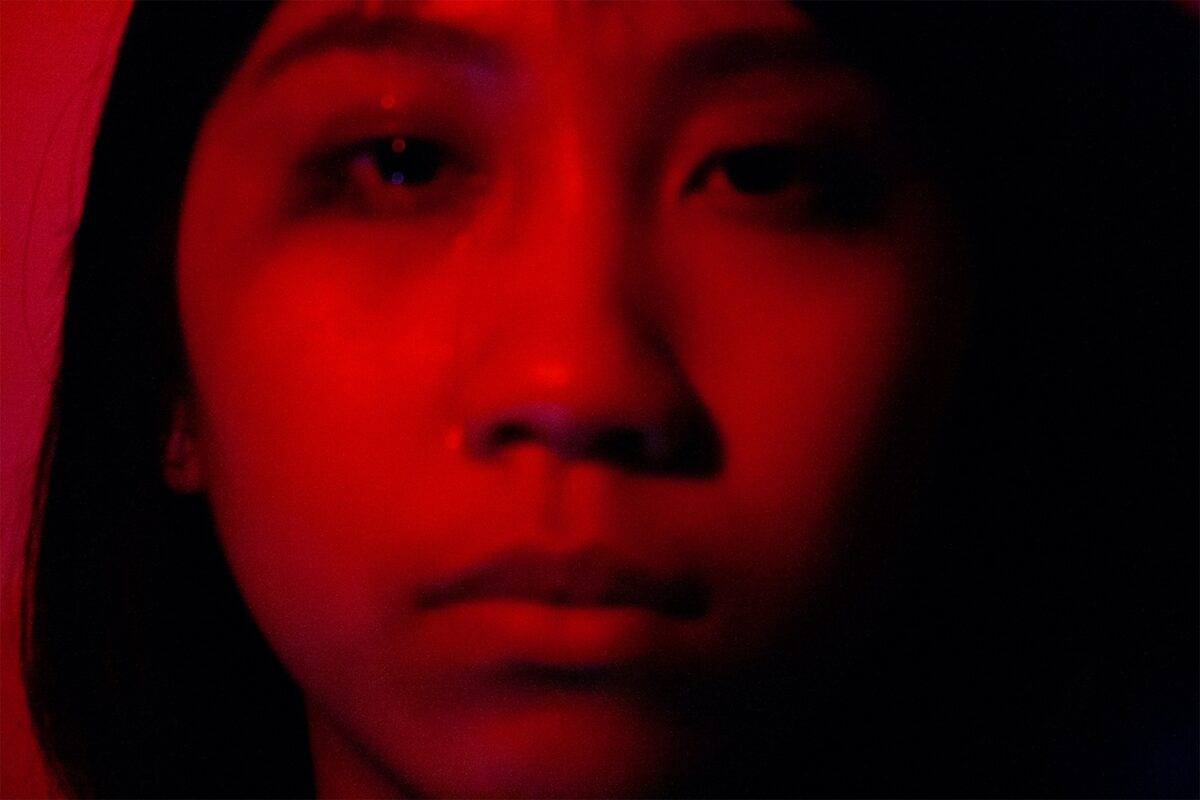 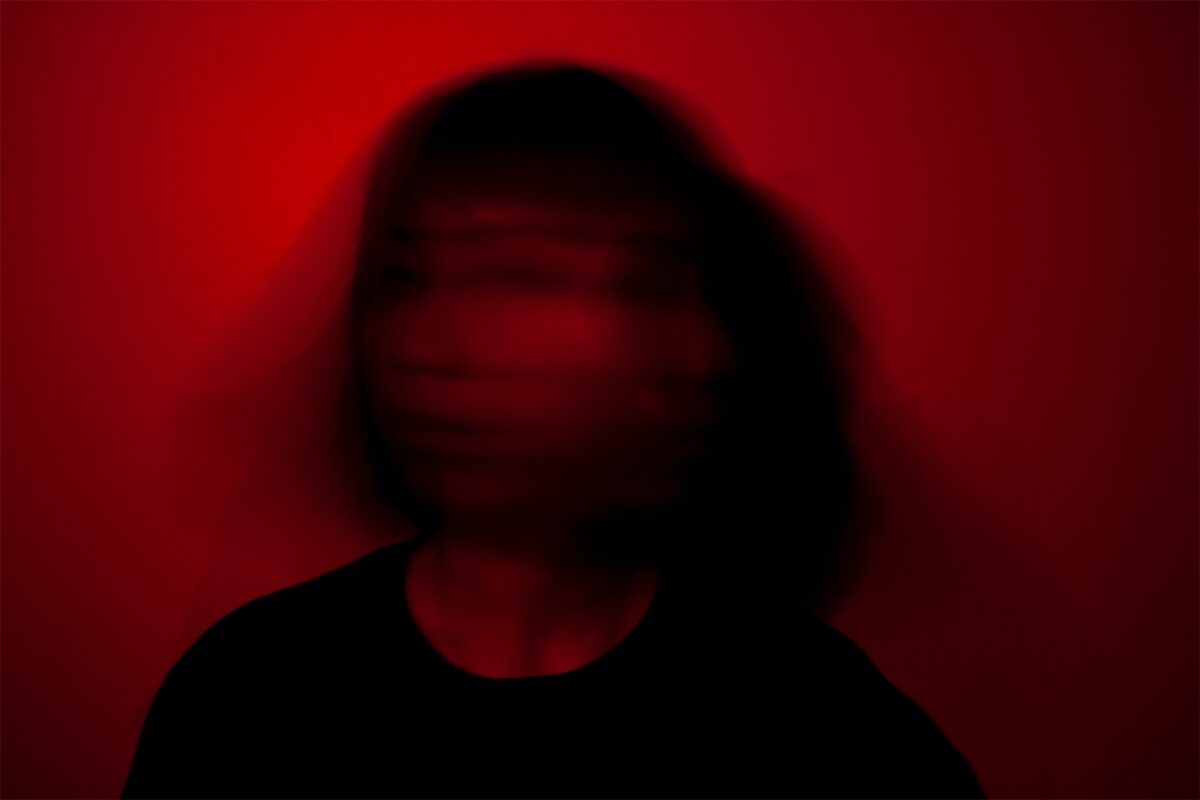 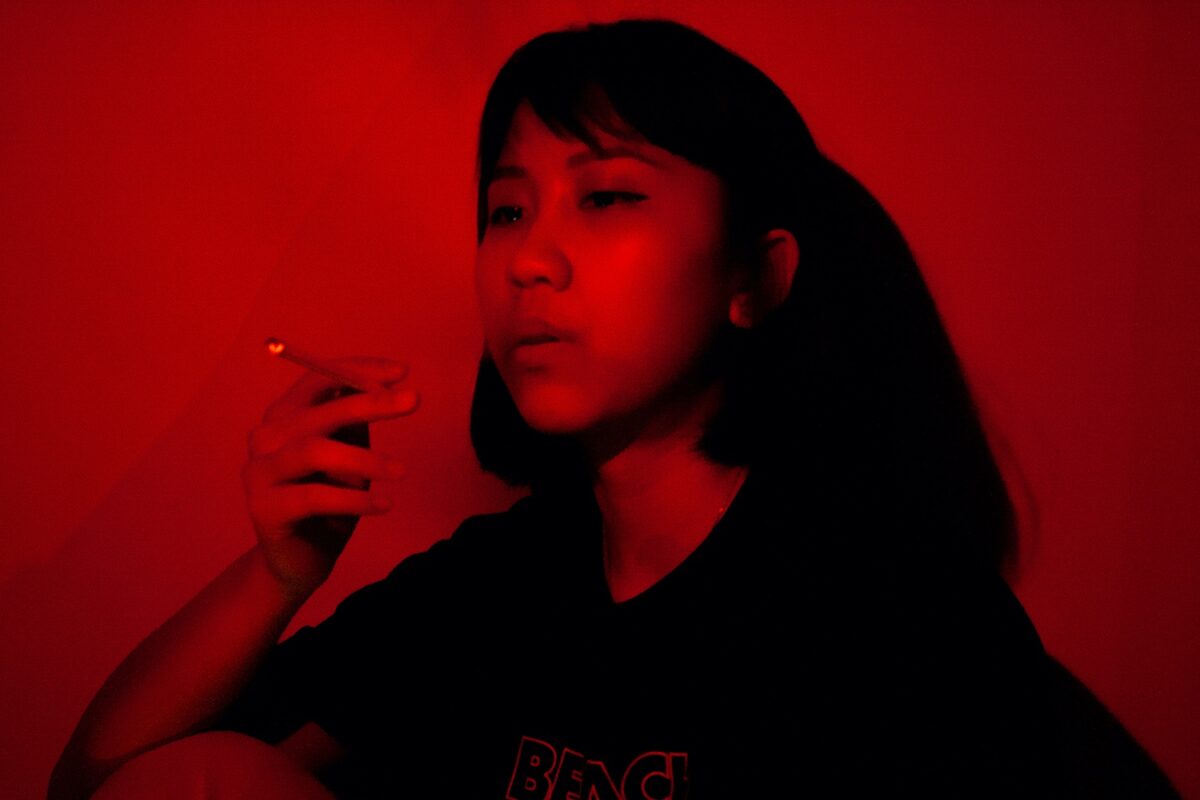