Rob is now based in Sydney Australia after living all over the country from Darwin to Melbourne. Rob is passionate about travel and shooting unique landscapes and situations. Rob is also an avid motorcycle enthusiast and loves shooting motorsports.

Rob completed a Diploma of Photo Imaging at Billy Blue College of Design in Ultimo Sydney where he studied documentary, commercial and domestic photographic styles.

In his spare time, Rob can be found out and about in a new area with his camera in hand ready to shoot what comes his way.

Rob was a Top 10 Finalist in the Frame + Work Competition T1 2019 at Billy Blue College of Design.

After a career as a Naval Officer, I wanted to pursue my passion for photography and for this country by photographing unique aspects of our landscape, and the cities that we live in.

I look for interesting situations or scenes that may not catch the typical person's eye and try share and the beauty that I see in this land.

This is an ongoing and lifetime project for me, with many plans to explore this great nation.

Prints are available for sale in my online store and my Instagram shows a behind the scenes preview of where I go and what I photograph. 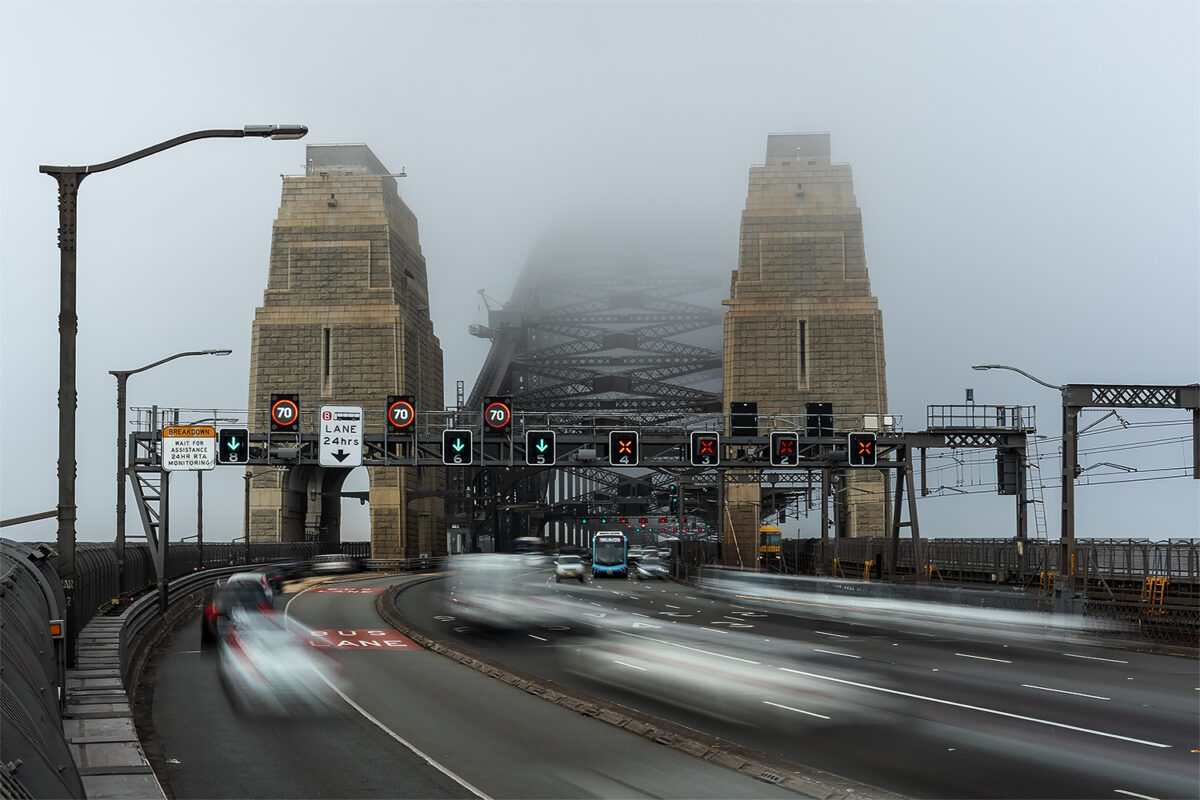 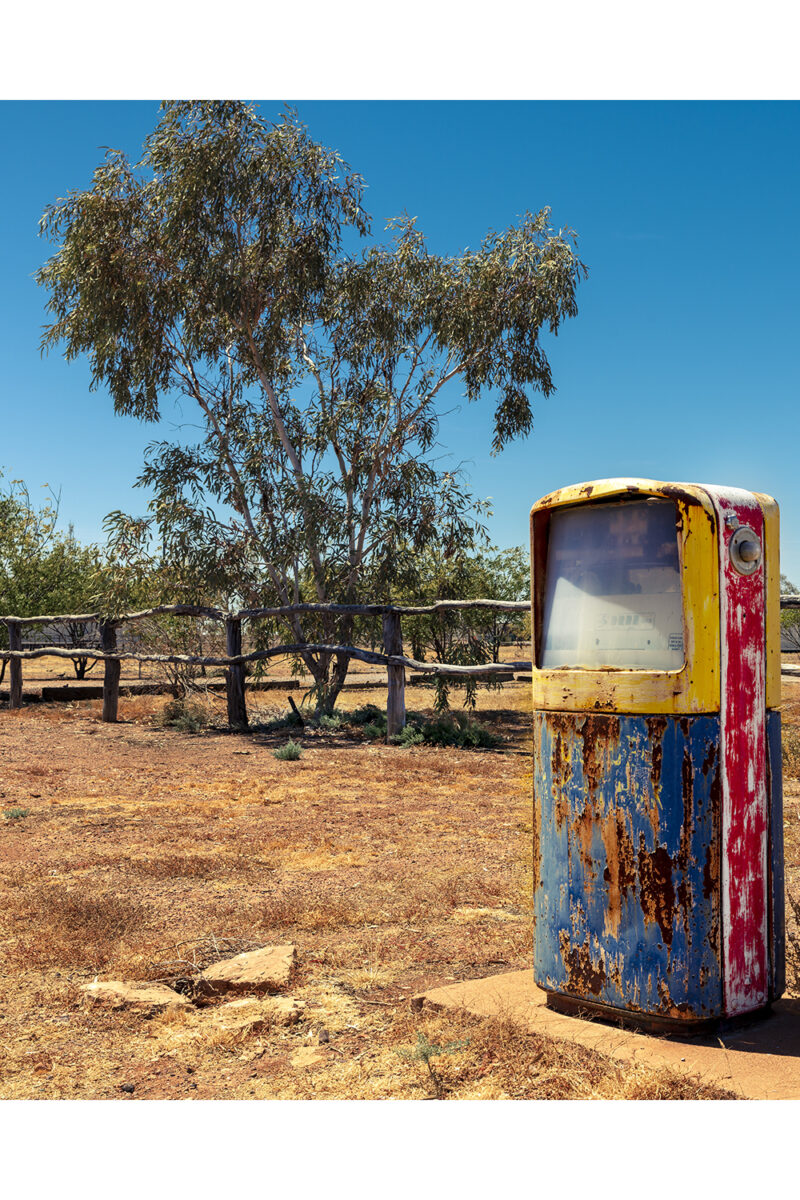 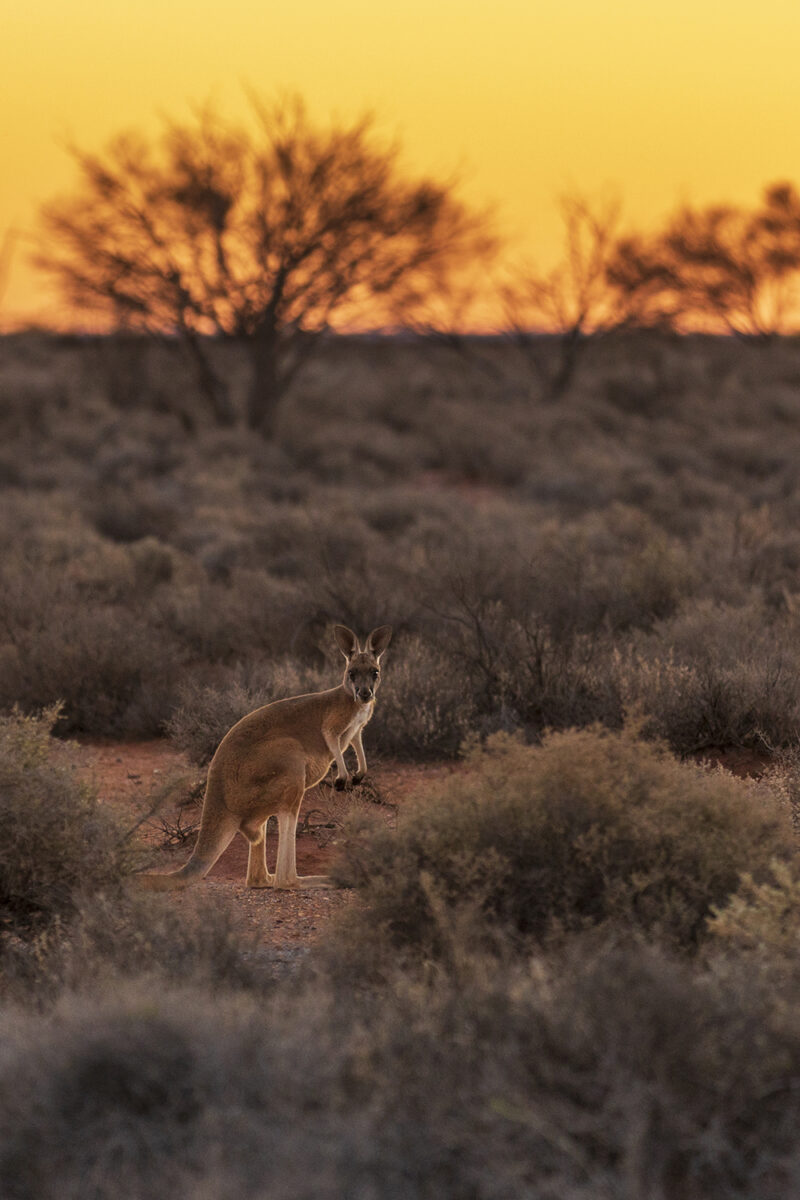 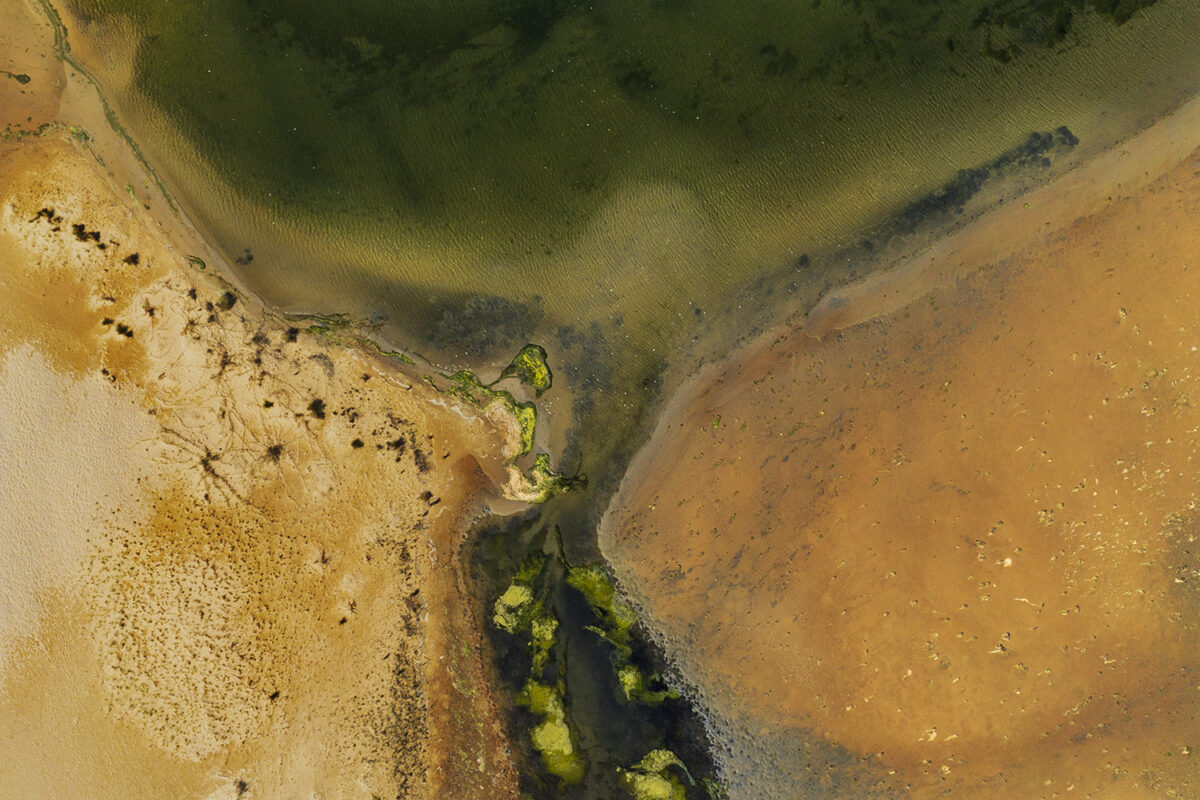 During the 2019/2020 bushfire season, I volunteered with Disaster Relief Australia (then known as Team Rubicon Australia) as a photographer and later National Communications Lead Coordination.

Images that I captured related to the bushfire crisis have been used extensively in social media as well as for fundraising and awareness. 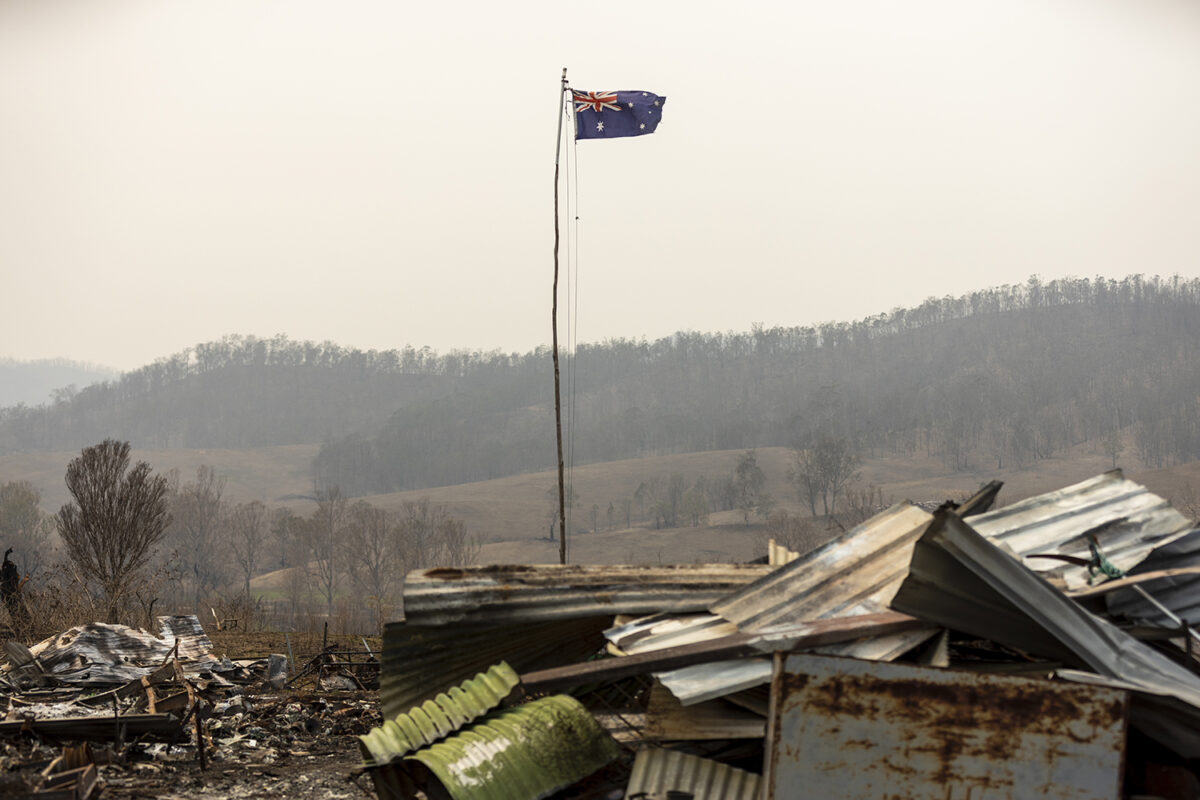 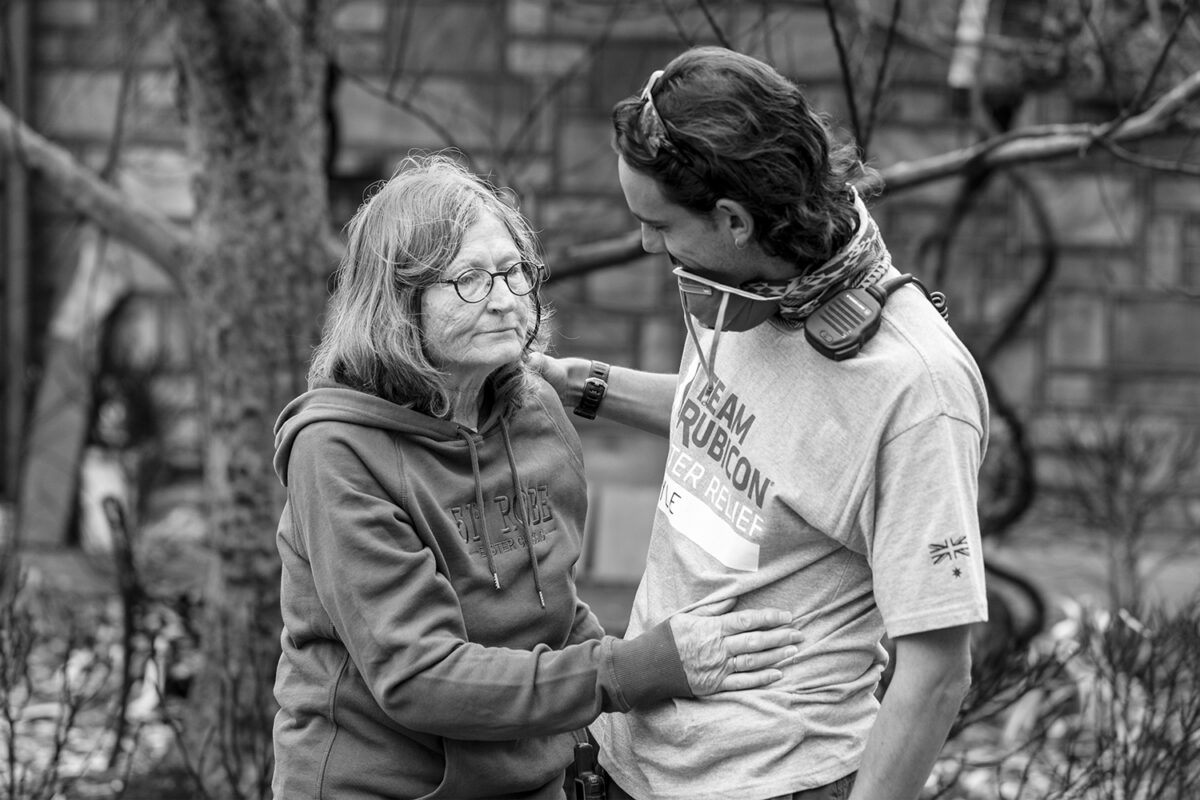 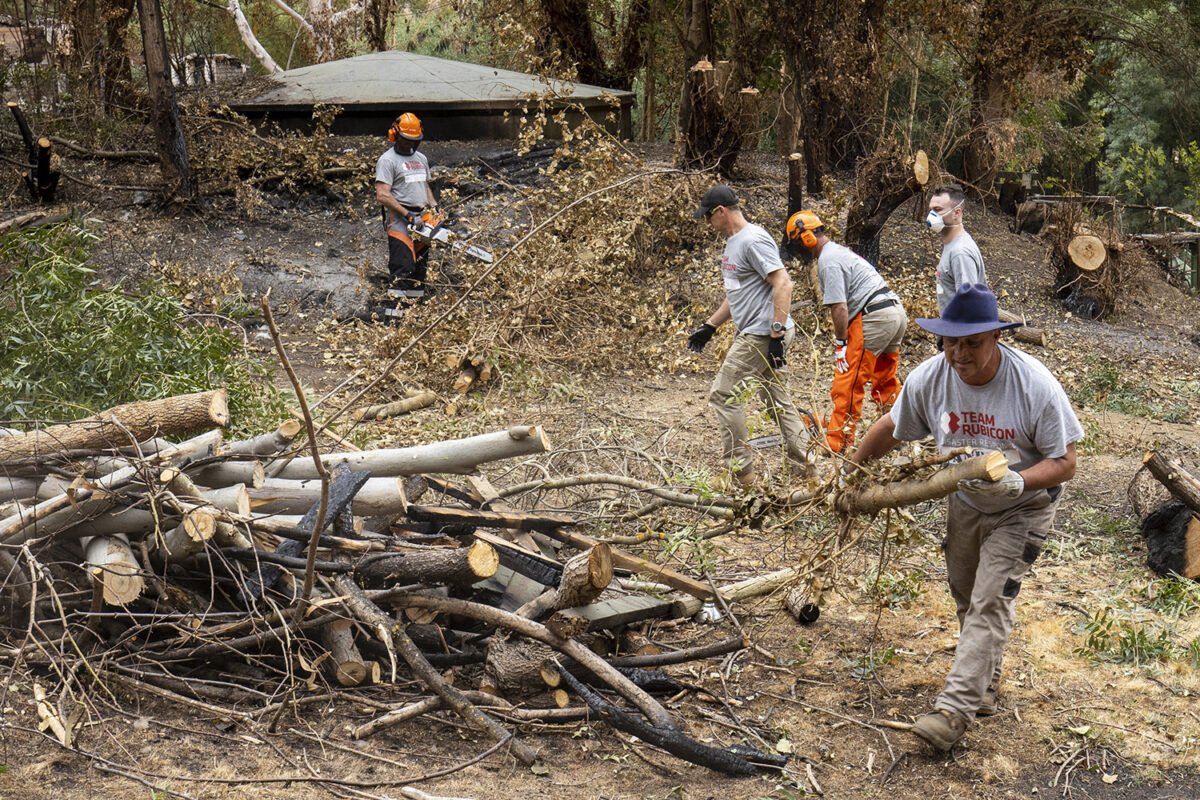 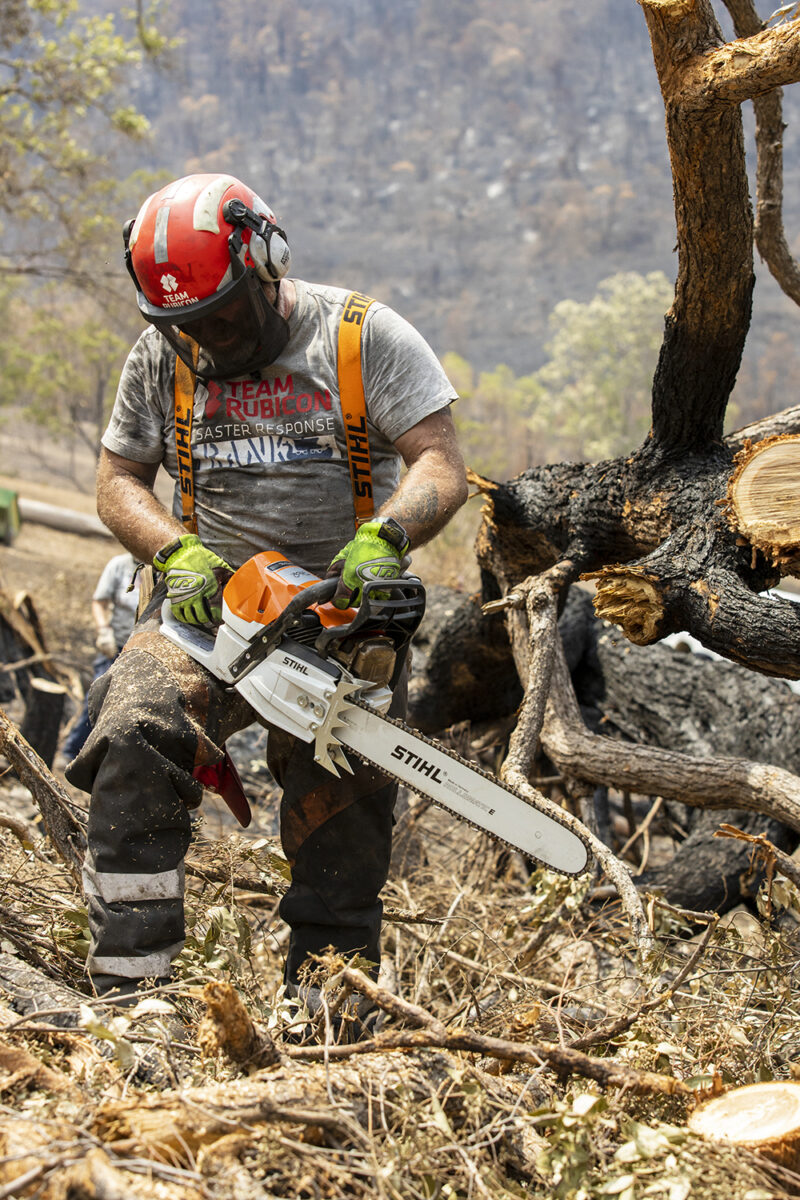