Mexican portrait and documentary photographer based in Melbourne.

Before coming to Australia, I worked as a Content Producer for TV AZTECA, a TV network in Mexico & Latin America, for three years. I actively developed content for brands & companies such as Chanel, L'Oréal, Huawei, Volkswagen, and Mondelez, among others.

My practice in portraiture relies on simplicity.

I shoot with natural light sources for the most part, and the reason for that is because portraits for me are a synonym for intimacy.

I like spending time with my subjects beforehand and also, learning to work with what you have available at the time is crucial. 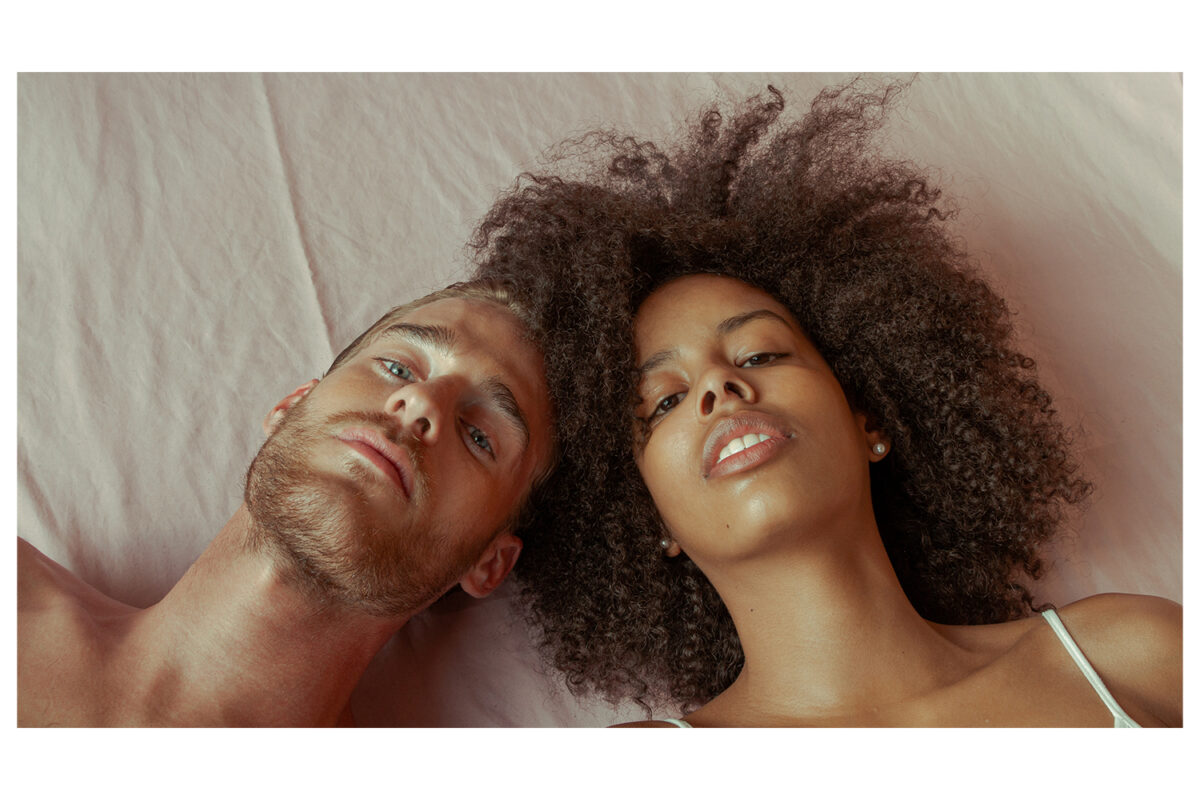 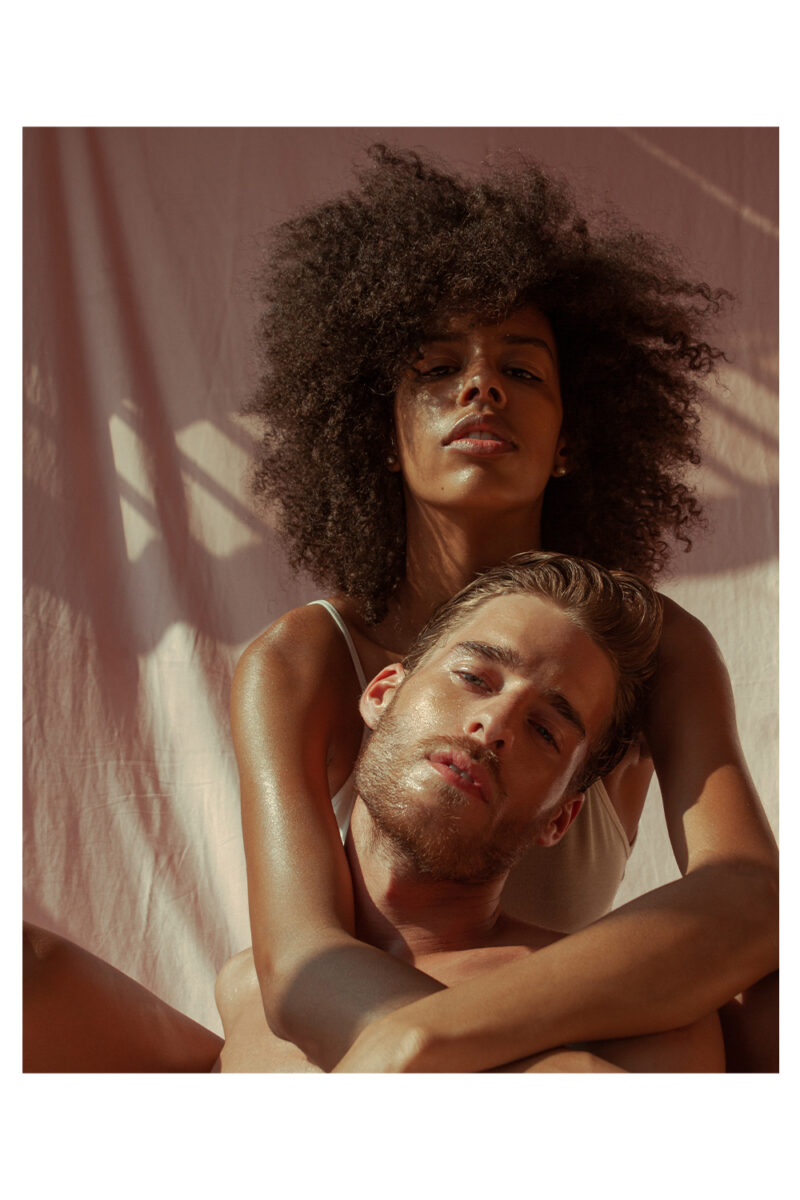 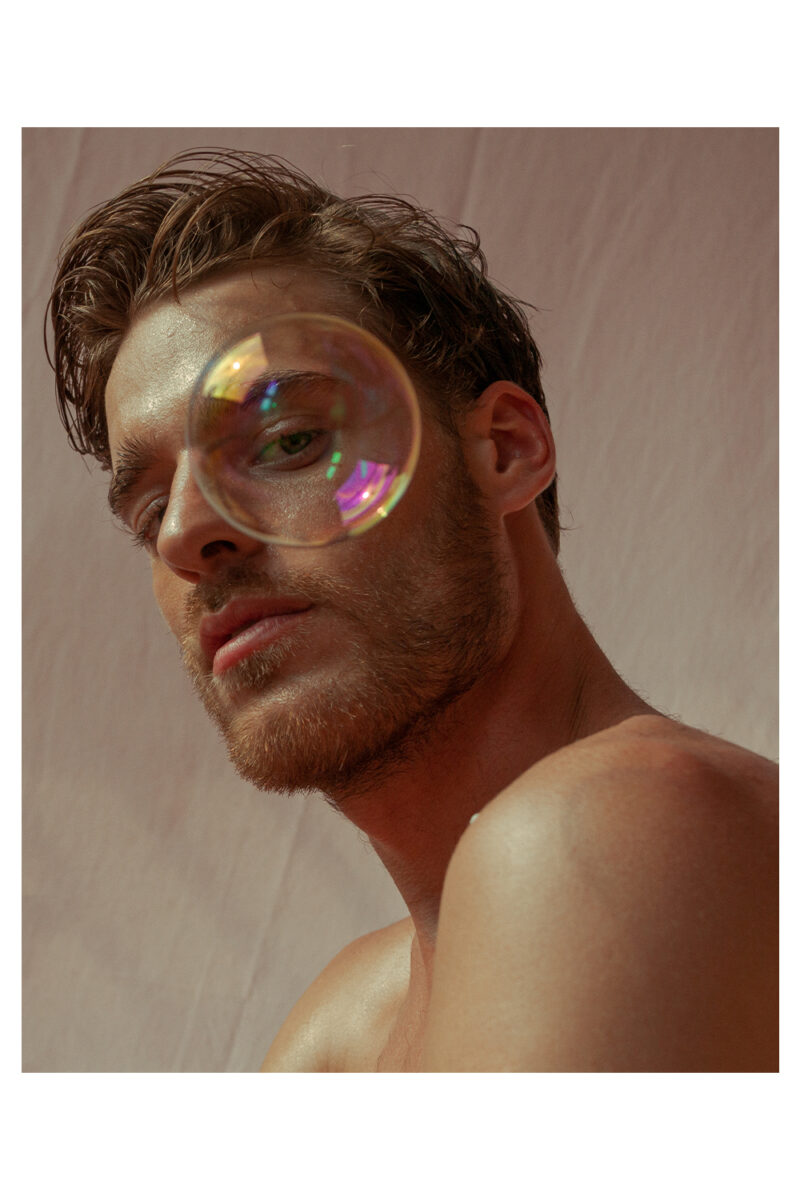 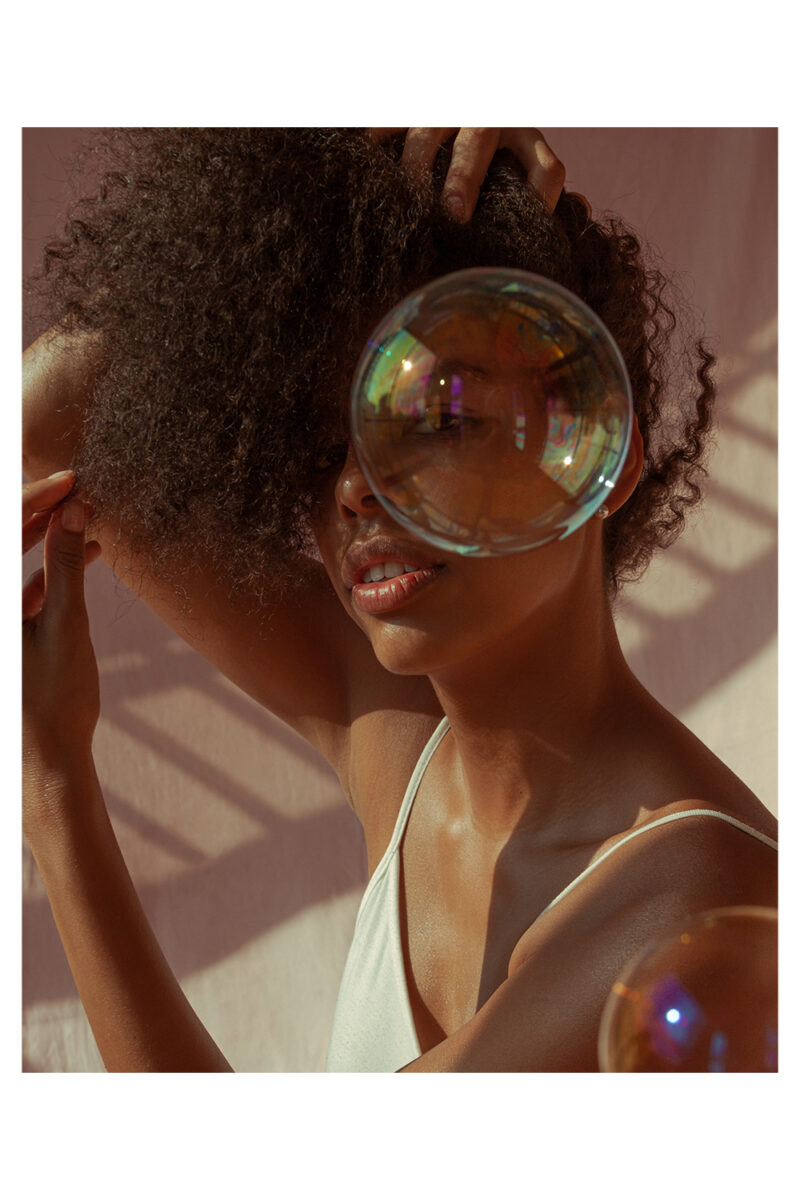 With regard to documentary and street photography, what I am interested in is the relationship and dynamics between societies and the territories where they live.

How they affect, condition and modify one another. 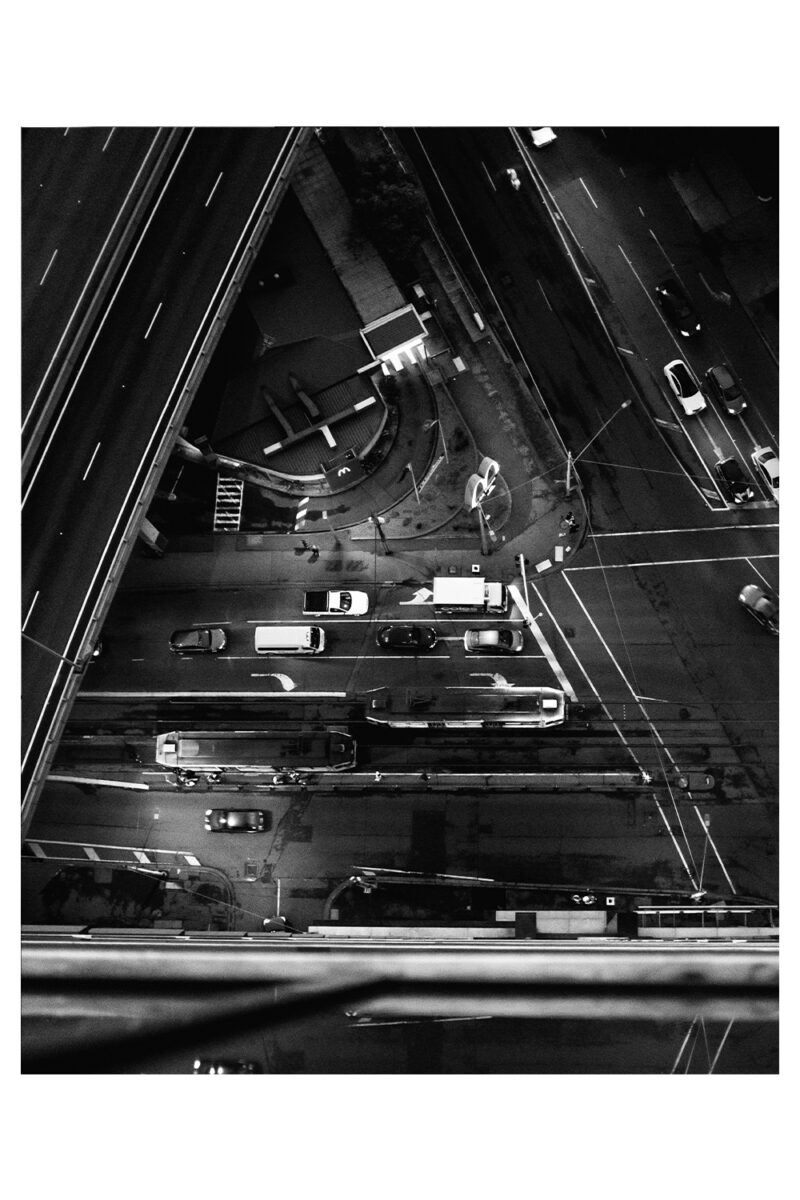 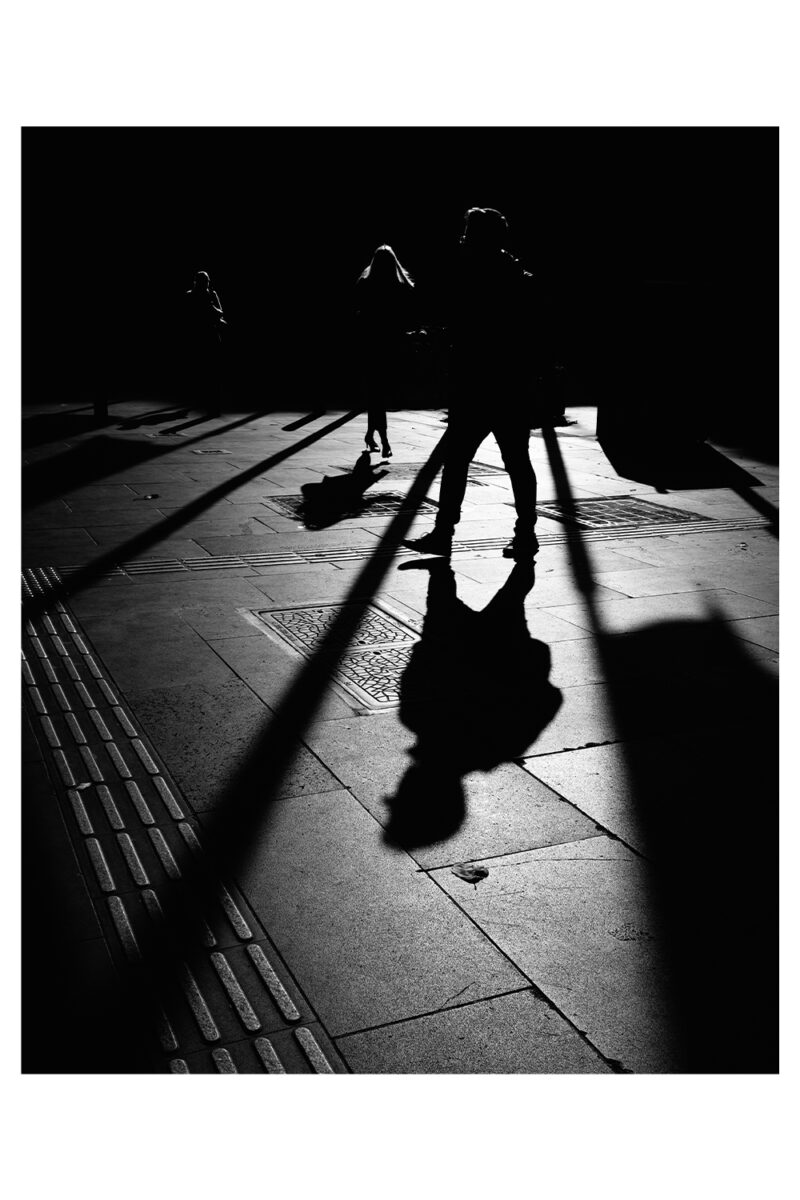 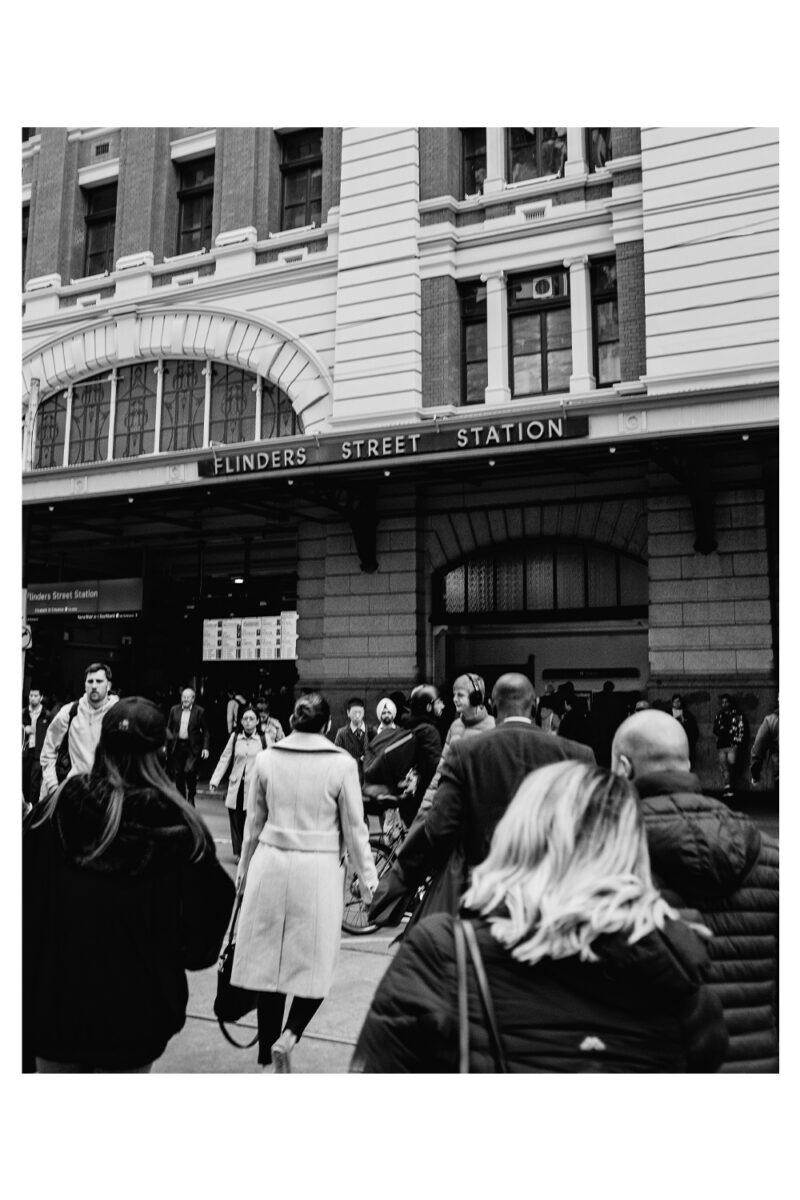 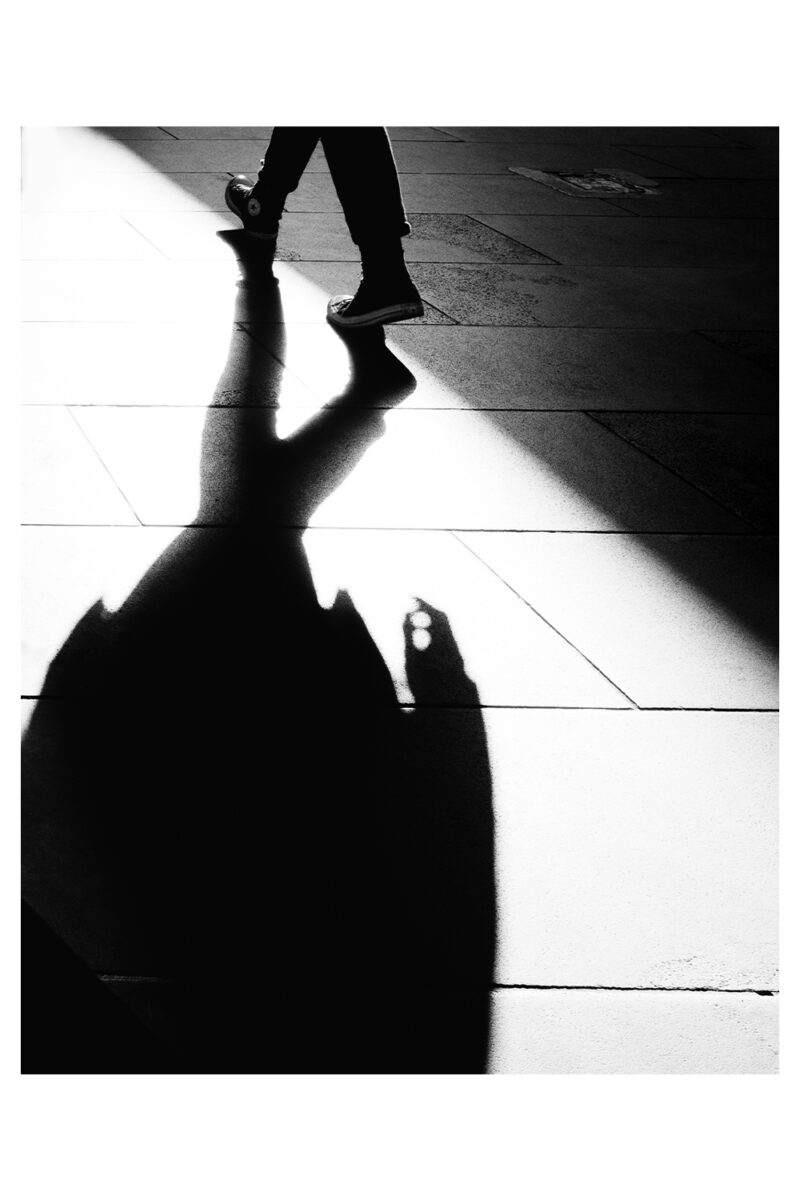